Dershowitz on FBI raid of Giuliani home: US comparable to a banana republic 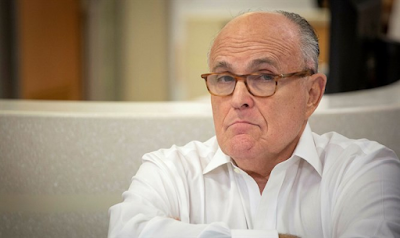 In the aftermath of the FBI raid of former Trump lawyer and ex-New York City Mayor Rudy Giuliani’s home, lawyer Alan Dershowitz compared the US to a "banana republic."

“In banana republics, in Castro‘s Cuba, in many parts of the world, when a candidate loses a race, they go after [them], they go after their lawyers, their friends,” said Dershowitz, who was speaking on a podcast hosted by John Catsimatidis on Sunday, reported the Washington Examiner. “That’s [what's] happening in America now. They’re going after Rudy Giuliani.”

Dershowitz, who will be consulting with Giuliani on matters of “constitutional advice,” said that a subpoena would have been the normal way to conduct such an investigation, not using a search warrant.

“It’s just not constitutional,” he added.