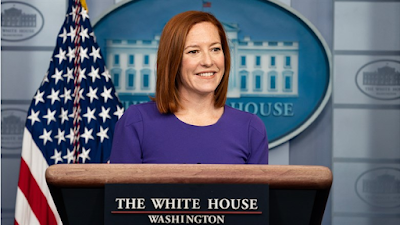 US officials on Friday criticized Israel after violent clashes broke out during the funeral of Al Jazeera reporter Shireen Abu Aqleh, who was killed during an exchange of gunfire between IDF troops and Palestinian Arab terrorists in Jenin earlier this week.

While the Israel Police had taken action before the funeral in an attempt to prevent clashes, hundreds of Arabs gathered at the funeral, shouted calls of incitement and later also threw rocks the police officers, who were forced to take action to disperse the rioters.

“We have all seen those images, they’re obviously deeply disturbing. We regret the intrusion of what should have been a peaceful procession,” she told reporters.

Linda Thomas-Greenfield, the US Ambassador to the UN, tweeted, “Deeply distressed by the images from Shireen Abu Akleh’s funeral procession. The tragedy of her killing should be handled with the utmost respect, sobriety, and care.”

“This is sickening. Violent racism, enabled by $3.8B in unconditional military U.S. funds. For the Israeli apartheid govt, Shireen's life didn't matter - and her dehumanization continues after death. State Department: condemn this horror or does being Palestinian make you less American?” she tweeted. READ MORE