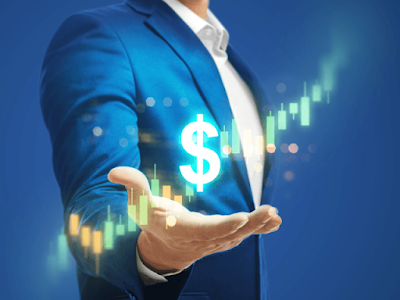 The globalist architects of the Great Reset at the World Economic Forum have thrown their weight behind the concept of Central Bank Digital Currencies, claiming that state-controlled cryptocurrencies will “revolutionize” the future of finance.

Just days before its annual meeting in Davos, in which elites from enterprise and government descend upon the Swiss ski resort town, the World Economic Forum (WEF) has released a list of technologies that it believes will “change the world by 2027”, including such New World Order staples as the Metaverse and so-called green energy.

In its list, the Klaus Schwab-led group said that Central Bank Digitial Currencies (CBDCs) will “revolutionize the financial system” through “increasing financial inclusion and improving the lives of billions of people globally by providing access to cheap and affordable financial services.”

“For banks and issuers, they’ll be able to integrate their existing infrastructure and be able to provide a broad spectrum of CBDC-linked payment-related services and exercise cross-chain interoperability protocols for universal payment access to digital national currencies, stablecoins, NFTs, the Metaverse and much more,” the WEF added.

As opposed to Bitcoin, which operate on a decentralised basis with no single entity or person having control over the value, ownership, or functions of said coins, CBDCs act like a digital form of traditional fiat currency, in that they are issued by central banks, and therefore are ultimately beholden to the whims of the state. READ MORE