Israel gets its first digital bank 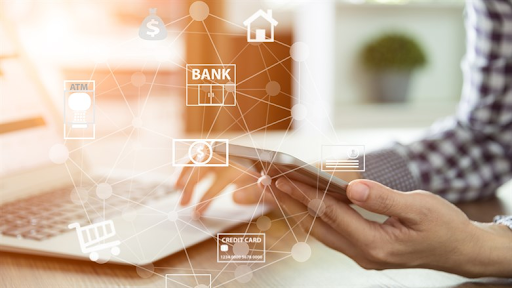 The Bank of Israel on Monday announced the establishment of the country’s first digital bank, marking the completion of the lengthy registration and approval process.

“The Governor of the Bank of Israel and the Supervisor of Banks have notified One Zero Digital Bank Ltd. of the Governor’s approval to remove the restrictions from the bank’s license, after the bank completed the process of meeting the milestones set for it, and after the Supervisor’s certification of the completion of the establishment process,” the Bank of Israel announced in a statement Monday morning.

One Zero Digital Bank Ltd. completed the process of meeting all the milestones set for the establishment of the bank, including raising the required amount of capital.

After the Supervisor of Banks certified the completion of the process by the bank, the Governor today signed the approval to remove the restrictions from the bank’s license and for its continued operation according to its business plan.

“The Bank has thereby completed its preparations, and its status is now the same as that of all the other banks in Israel—supervised by the Bank of Israel’s Banking Supervision Department to ensure its stability and in order to protect the money of its depositors.”

One Zero, the first new bank to be authorized in Israel in 43 years, is controlled by Prof. Amnon Shashua, and managed by Chairman of the Board of Directors Shuki Oren, and CEO Gal Bar Deah. READ MORE