Iran and its proxies are emboldened by lack of accountability - analysis 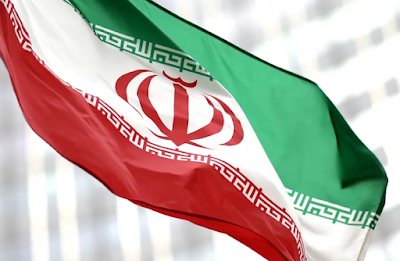 What have Iran and its proxy groups been up to?
Drone and rocket attacks on US forces in Iraq and Syria, a drone attack on a commercial ship in the Gulf of Oman, illegal weapons transfers to a terrorist group in Lebanon, illegal weapons transfers to Yemen, firing ballistic missiles at Iraq; the list is long. However, none of these incidents have led Iran to break any international agreements, violate international law, be summoned to international courts, or receive any kind of real condemnation.
It is a unique aspect of Iran and its proxies that attacks in any country in the Middle East and trafficking arms across the region appear to receive total impunity. This is unique because other countries that have sent weapons to conflicts in the region have been called out.

The UAE, for instance, is currently in the crosshairs of at least one recent article at Foreign Policy slamming the US for not reining in Abu Dhabi; Turkey is accused of a role in Libya; Russia is routinely critiqued for its role in Syria, Libya, and other conflicts; Saudi Arabia has gotten slammed for its campaign in Yemen.
Iran’s impunity appears to be large in this respect. No other country in the region has been accused of trafficking drone technology and having proxy militias use the drones to attack third parties. READ MORE
Posted by Bill Salus at 4:55:00 AM