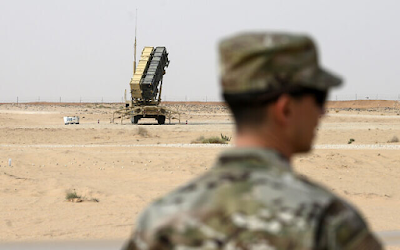 DUBAI, United Arab Emirates (AP) — The US has removed its most advanced missile defense system and Patriot batteries from Saudi Arabia in recent weeks, even as the kingdom faced continued air attacks from Yemen’s Houthi rebels, satellite photos analyzed by The Associated Press show.

The redeployment of the defenses from Prince Sultan Air Base outside of Riyadh came as America’s Gulf Arab allies nervously watched the chaotic withdrawal of US troops from Afghanistan, including their last-minute evacuations from Kabul’s besieged international airport.

While tens of thousands of American forces remain across the Arabian Peninsula as a counterweight to Iran, Gulf Arab nations worry about the US’s future plans as its military perceives a growing threat in Asia that requires those missile defenses. Tensions remain high as negotiations appear stalled in Vienna over Iran’s collapsed nuclear deal with world powers, raising the danger of future confrontations in the region.

“Perceptions matter whether or not they’re rooted in a cold, cold reality. And the perception is very clear that the US is not as committed to the Gulf as it used to be in the views of many people in decision-making authority in the region,” said Kristian Ulrichsen, a research fellow at the James A. Baker III Institute for Public Policy at Rice University.

“From the Saudi point of view, they now see Obama, Trump and Biden — three successive presidents — taking decisions that signify to some extent an abandonment.” READ MORE 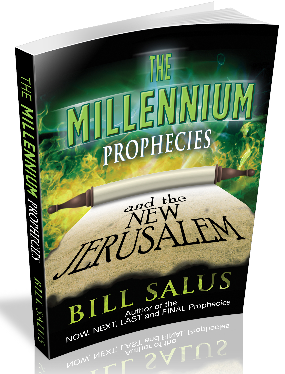 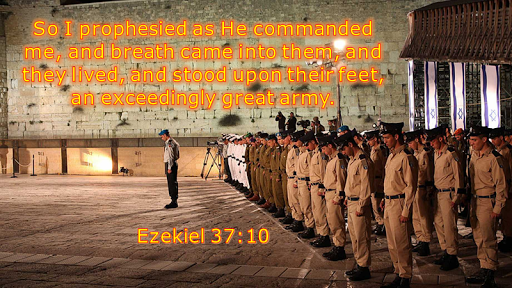 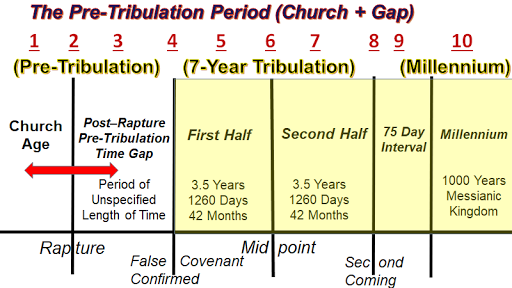