Report: US agrees to unfreeze $7 billion, free Iranians in prisoner swap with Tehran 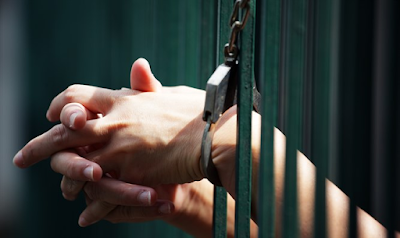 The United States has agreed to release Iranians accused of aiding the Tehran regime in the US, and unfreeze billions of dollars in Iranian assets as part of a prisoner exchange with Tehran, a news outlet aligned with the Iranian government reported Sunday afternoon.

Al Mayadeen, a Lebanese news outlet affiliated with the Iranian-aligned Hezbollah terrorist group reported Sunday that the Biden administration has agreed to free four Iranian nationals who have been accused of helping Tehran circumvent US sanctions.

The US will also, according to the report, unfreeze $7 billion in frozen Iranian assets.

The White House has denied the report, saying that no such agreement has been reached with Tehran.