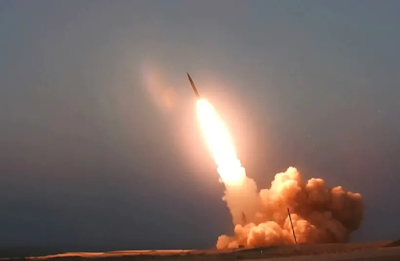 Sweden’s Security Service disclosed in its 2020 intelligence report that the Islamic Republic of Iran seeks Swedish technology for its nuclear weapons program, The Jerusalem Post can reveal.
Iran, China and Russia are Sweden’s biggest security threats, according to the report.
A damning section states that “Iran also conducts industrial espionage, which is mainly targeted against Swedish hi-tech industry and Swedish products, which can be used in nuclear weapons programs. Iran is investing heavy resources in this area and some of the resources are used in Sweden.”
The revelations about Iran’s illicit nuclear weapons procurement activities in Sweden comes on the heels of a German intelligence document, which declared last week that Iran’s regime has not ceased its drive to obtain weapons of mass destruction during 2020.
The Swedish and German intelligence documents might add new glitches to the US calculus to rejoin the Joint Comprehensive Plan of Action, the formal name for the Iran nuclear deal.
The US is indirectly negotiating with Iran’s regime in Vienna about reentering the accord, which permits Iran’s regime, according to critics, to enrich uranium for an atomic weapon within ten years.
The German and Swedish intelligence findings establish that Iran’s regime still seeks a nuclear weapons program. The JCPOA  is only a temporary restriction on the Islamic Republic’s drive to join the club of nations with atomic weapons, argue critics of the 2015 deal. READ MORE
Posted by Bill Salus at 5:51:00 AM