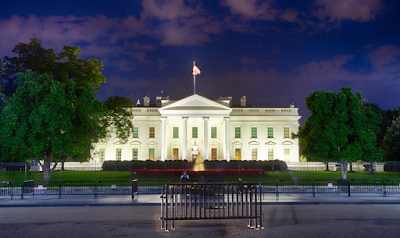 The White House said on Friday that the US has accepted Europe's offer to mediate conversations with Iran regarding the 2015 nuclear deal.

At the same time, White House spokeswoman Jen Psaki told reporters that the United States has no plan to withdraw sanctions against Iran ahead of such talks.

Speaking to reporters on Air Force One as US President Joe Biden flew to Michigan, Psaki said, according to Reuters, that “there is no plan to take additional steps” on Iran in advance of having a “diplomatic conversation.”

The announcement came one day after the US officially said it is ready to join talks with Iran and world powers to discuss a return to the 2015 nuclear deal.

“The United States would accept an invitation from the European Union High Representative to attend a meeting of the P5+1 and Iran to discuss a diplomatic way forward on Iran’s nuclear program,” said State Department spokesman Ned Price.

On Friday, Biden told the Munich Security Conference that his administration is "prepared to re-engage in negotiations" with the UN Security Council on Iran’s nuclear program.