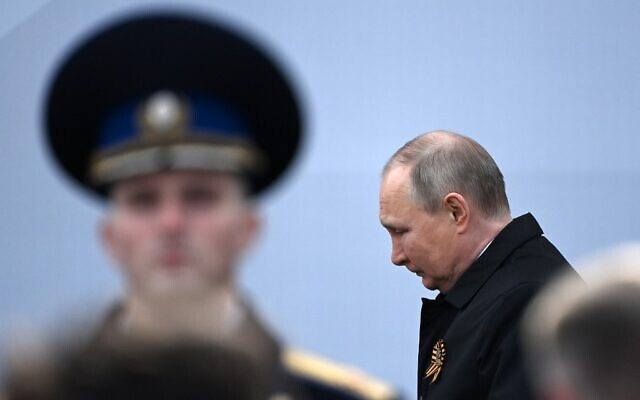 The United States warned Tuesday that Russian President Vladimir Putin is ready for a long war in Ukraine and will not stop at the eastern Donbas region, where fighting is currently raging.

A senior US official told a hearing of the Senate Armed Services Committee that Putin could deploy nuclear weapons if he feels that Russia is not achieving its aims.

“We do think that could be the case in the event that he perceives that he is losing the war in Ukraine, and that NATO in effect is either intervening or about to intervene in that context, which would obviously contribute to a perception that he is about to lose the war in Ukraine,” US Director of National Intelligence Avril Haines said.

She told the senators that there would likely be multiple warning signs before any use of nuclear weapons by Moscow.

“There are a lot of things that he would do in the context of escalation before he would get to nuclear weapons,” Haines said, “and also that he would be likely to engage in some signaling beyond what he’s done thus far before doing so.” READ MORE