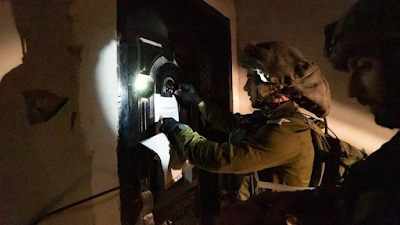 The fact that Israel protects itself and its people from attempts to murder and destroy is considered criminal by our enemies and sometimes even by our friends.

Israel must maintain its independence and not be dependent on the grace of any other country. In moments of crisis, it becomes clear that only the people of Israel will be able to defend themselves and also face false propaganda against the State of Israel. LISTEN