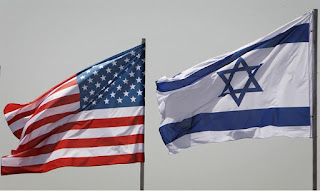 In the past seven years, the American Jewish population has grown 10 percent.
It remains a population that is mostly left-leaning, college educated and overwhelmingly white. And it’s not getting any younger.
This is all according to a new American Jewish population estimate of the 48 contiguous U.S. states put out by Brandeis University’s Steinhardt Social Research Institute. The center published similar studies in 2012 and 2015.
“The cynicism about American Judaism, and this belief that we are a shrinking population, we are a vanishing population, is incorrect,” said Leonard Saxe, director of the Steinhardt Center. “The prophecy of the vanishing Jew has not come to fruition.”
The study is based on data collected from approximately 150 independent surveys that sampled about 234,000 adults, including 5,300 Jews. The authors provided no margin of error for their findings, though each estimate has a range. For example, the study estimates the total Jewish population at 7.5 million, but it could be as low as 7.1 million or as high as 7.8 million.
The study also broke down the number of Jews by age, racial background, education level and geographic location, among other factors.
Here are five key things to know about the Jews of the United States in 2019.
There are 7.5 million Jews in the United States. READ MORE
Posted by Bill Salus at 4:52:00 AM