U.S., Israel Could Have Some Surprises Up Their Sleeves In Final Weeks Of Trump Administration: Report 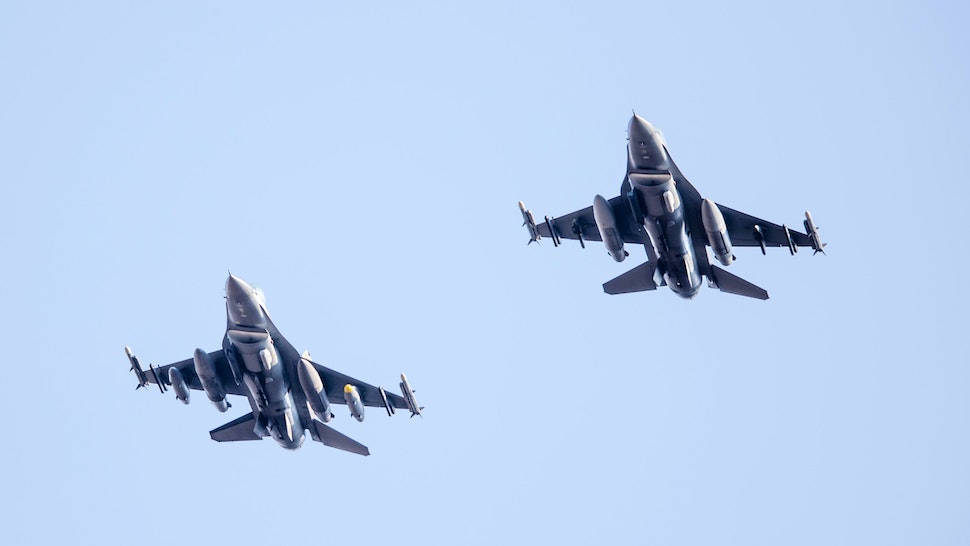 The United States and Israel could have some potential surprises waiting in store for Iran, the world’s leading state sponsor of terrorism, in the final weeks of the Trump administration, including the possibility of launching strikes against a nuclear facility.

President Donald Trump reportedly asked senior advisers last week about possible options that he could take against Iran’s primary nuclear site, which came a day after a new report from the International Atomic Energy Agency (IAEA) found that Iran was stocking up on nuclear materials.

“Any strike — whether by missile or cyber — would almost certainly be focused on Natanz, where the International Atomic Energy Agency reported on Wednesday that Iran’s uranium stockpile was now 12 times larger than permitted under the nuclear accord that Mr. Trump abandoned in 2018,” The New York Times reported. “The agency also noted that Iran had not allowed it access to another suspected site where there was evidence of past nuclear activity.” (Read More)