Netanyahu hints: Sovereignty? Not on July 1 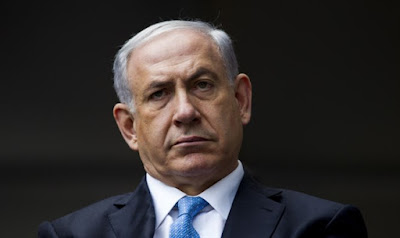 Prime Minister Binyamin Netanyahu hinted to members of the Likud that the application of sovereignty over Judea and Samaria would not be implemented on July 1, Kan 11 News reported on Monday.

According to the report, Netanyahu explained that this is a complex move which requires many political and security considerations.

"We have a good and close dialogue with the Americans, and when I have something to report - I will report it. It is a complex process and there are many political and security considerations that I cannot elaborate on. We said it would start from July 1,” the Prime Minister added.

According to sources cited in the report, among the political considerations influencing the sovereignty timing is the expected decision of the International Criminal Court in The Hague regarding its authority to launch an investigation against Israel. Israel claims the ICC has no jurisdiction over the Jewish state as Israel is not a member of the court and did not sign the Rome Statute establishing it.

Earlier during the same meeting, Netanyahu said that the Blue and White party is “not a factor” in whether the sovereignty move goes ahead as planned.

"We are in contact with the American team which is here in Israel," Netanyahu said at the weekly Likud faction meeting, adding that the negotiations with the US were being carried out "discreetly."

“The issue doesn’t depend on Blue and White. They’re not a factor one way or the other,” the Prime Minister added.

Netanyahu’s comments were in response to Defense Minister and Alternate Prime Minister Benny Gantz, who earlier suggested that sovereignty might not be applied soon after July 1.

During a meeting with US envoy Avi Berkowitz and US Ambassador to Israel, David Friedman, Gantz said that July 1 is not "sacred" or "set in stone" for the application of sovereignty.