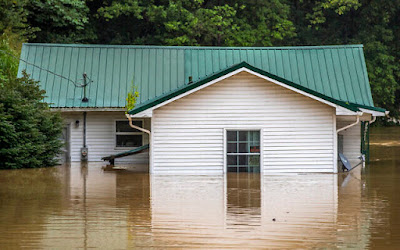 (AFP) — Total economic losses caused by natural disasters hit an estimated $72 billion in the first half of 2022, fueled by storms and floods, Swiss reinsurance giant Swiss Re estimated Tuesday.

Though the figure is lower than the $91 billion estimate for the first six months of 2021, it is close to the 10-year average of $74 billion, and the weight is shifting toward weather-induced catastrophes.

“The effects of climate change are evident in increasingly extreme weather events, such as the unprecedented floods in Australia and South Africa,” said Martin Bertogg, Swiss Re’s head of catastrophe perils. (Read More)