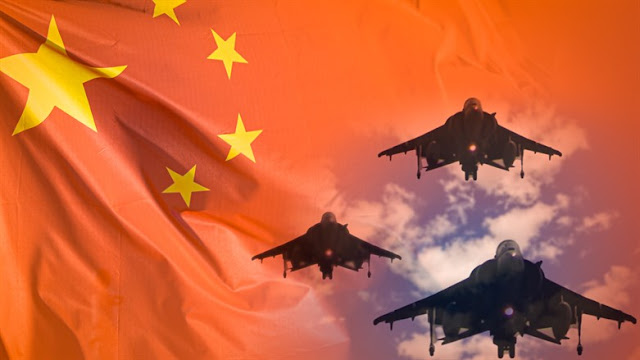 WASHINGTON -- House Speaker Nancy Pelosi landed in Taiwan’s capital of Taipei on Tuesday night, kicking off a controversial visit that had already strained the testy relationship between Beijing and Washington before it even began.

China has spent weeks warning Pelosi not to come to the disputed territory, which Beijing considers a province of China, but which considers itself an independent nation.

These warnings escalated into actions during the hours ahead of Pelosi’s arrival, which marked the first time in 25 years that an American House speaker has visited Taiwan. The visit will reportedly last almost 24 hours.