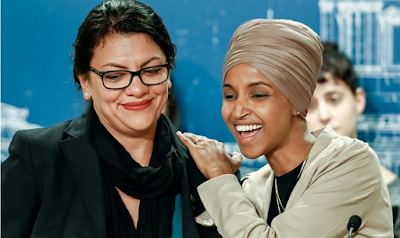 (JNS) After being forced by COVID-19 restrictions to celebrate Passover alone last year, like their Israeli brethren, American Jews were by and large able to celebrate the Passover seder with their friends and families this year. And as in Israel, American Jewish families reveled in their deliverance from loneliness on the Jewish festival of deliverance.

But even the joy of Passover couldn’t dispel the twin storm clouds rising around the largest Jewish diaspora.

The first threat is growing Jew-hatred. American Jewish groups are good at fighting white supremacism. Unfortunately, the most dangerous external threat to Jewish life in America doesn’t come from neo-Nazis. It comes from their home base.

Along with Hindus, Jewish Americans are the most highly educated religious group in America. American Jews have long assumed that the primary source of anti-Semitism in America is ignorance and that as education levels rise, levels of anti-Semitism would decrease. Given the prevalence of anti-Semitism on university campuses, researchers at the University of Arkansas decided to check this assumption.

Publishing their findings last week in Tablet magazine, they demonstrated just how wrong this assumption has become. Contrary to what Jewish organizations have long claimed, it turns out that the more educated Americans are, the more anti-Semitic they are.

The implications are dire. Academia, American Jewry’s home turf for a century and the key to their entry into the American elite—is now hostile territory. READ MORE