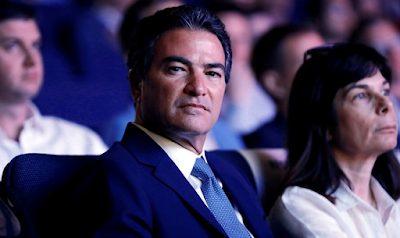 Mossad chief Yossi Cohen will make an official visit to Washington in the coming days, where he will meet with senior government officials and US intelligence chiefs to discuss the issue of the Iranian nuclear program, Channel 13 News reported on Wednesday.

This will be the first official visit of an Israeli official to Washington since Joe Biden took office as President and it is possible that the two will even meet in private during Cohen's stay in the United States.

According to the report, the head of the Mossad will present his American interlocutors with intelligence materials and evidence pointing to the Iranian conduct regarding the nuclear program, including the fact that is hiding information.

He will try to convince the Americans that there is no point in returning to the nuclear agreement signed in 2015 and his message will be that new and significantly stricter conditions must be built on the basis of the existing agreement, in order to suit the current reality and respond to the concerns expressed in Israel and other countries.