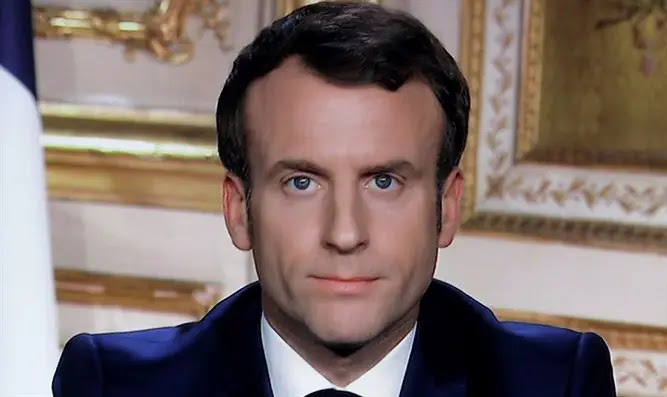 French President Emmanuel Macron has issued an ultimatum to French Muslim leaders, as part of his bid to clamp down on radical Islam following a string of terrorist attacks.

On Wednesday, Macron issued a “charter of republican values”, giving the French Council of the Muslim Faith 15 days to sign on to the document.

The charter establishes a national council of imams, which would be empowered to accredit religious Muslim leaders, or, conversely to strip leaders of accreditation.

In addition, the charter defines Islam in France as a religion and not a political movement, and bars “foreign interference” in Muslim groups.

Macron has promoted French secularism, following a string of terrorist attacks by Islamists in France, including the beheading of a teacher over cartoons of Muhammad shown to a class last month.

In addition to the charter on Islam, Macron proposed a number of policy changes Wednesday aimed at curbing religious radicalization.

Among the new steps are tightened restrictions on home-schooling and stricter enforcement of anti-truancy regulations. Under the plan, children would be given a unique identification number to help schools ensure their attendance, with parents being subject to up to six months in jail for their children’s truancy.