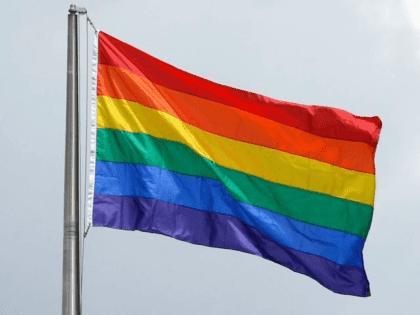 Illinois Gov. J.B. Pritzker (D) has signed a bill into law requiring public schools in the state to include LGBT history in their curriculums.

What are the details?

The legislation mandates that "in public schools only, the teaching of history shall include a study of the roles and contributions of lesbian, gay, bisexual, and transgender people in the history of this country and this State." It goes into effect July 1 next year.
One of the bill's co-sponsors, state Sen. Heather Steans (D) said after it passage in May, "It is my hope that teaching students about the valuable contributions LGBTQ individuals have made throughout history will create a safer environment with fewer incidents of harassment."
Steans added, "LGBTQ children and teenagers will also be able to gain new role models who share life experiences with them," The Hill reported.
Victor Salvo, executive director of non-profit LGBTQ organization the Legacy Project issued a statement on Friday praising the law's passage, saying, "We applaud and thank Gov. Pritzker for approving this law and for his commitment to LGBTQ inclusion. Illinois is on the right side of history with this important, life-saving law."
Illinois joins four other states that have already passed similar legislation: California, Colorado, New Jersey, and Oregon. READ MORE
Posted by Bill Salus at 6:16:00 AM